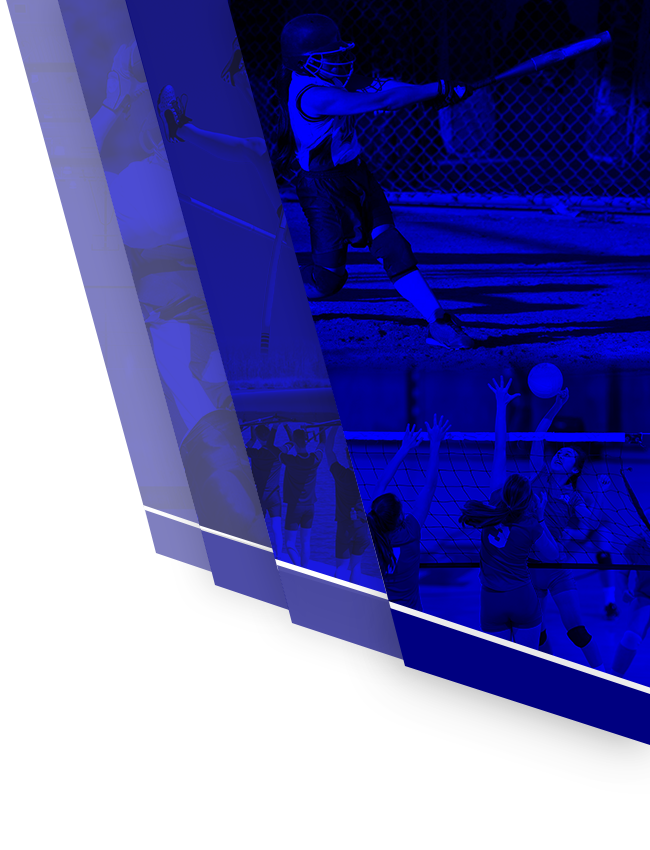 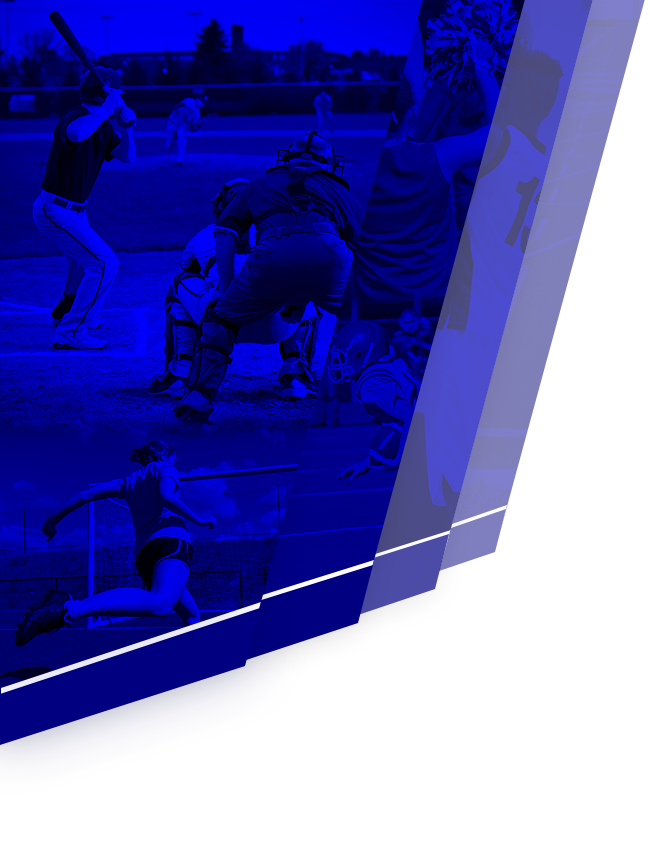 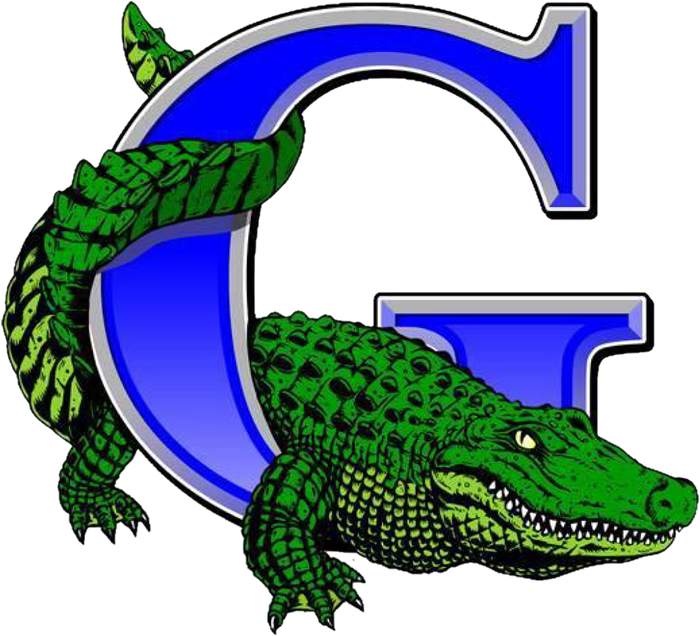 In a back and forth game with opportunities for both teams, the Lady Gators came out with the victory. Goals were scored by Yaneli De La Garza (2), Diana Puente and Jasmine Zarazua. Monte Alto scored the first goal and were pressuring for a second one and in a series of passes and combinations we were able to tie the game in the first half. Several shots later a hand ball inside the box and Yaneli converted it for a 2 to 1 lead in the first half. In the second half, Monte Alto pressured quickly and got rewarded with a tying goal to nod it at 2 to 2. Then several shots later they added another goal to lead the game at 3 to 2. The lady gators fought back and in heroic fashion tied it up at 3 to 3 with a shot passing inside Monte Alto’s penalty area and Jasmine found the back of the net. A throw in awarded to us and a quick shot by Yaneli also found the back of the net for a 4 to 3 lead with several minutes left over. Monte Alto fought back hard, but was unable to score and we were able to hang on for a thrilling 4 to 3 victory. Congratulations Lady Gators! Keep fighting and winning!

No Events This Week

Events are added by athletic staff.
View All Events